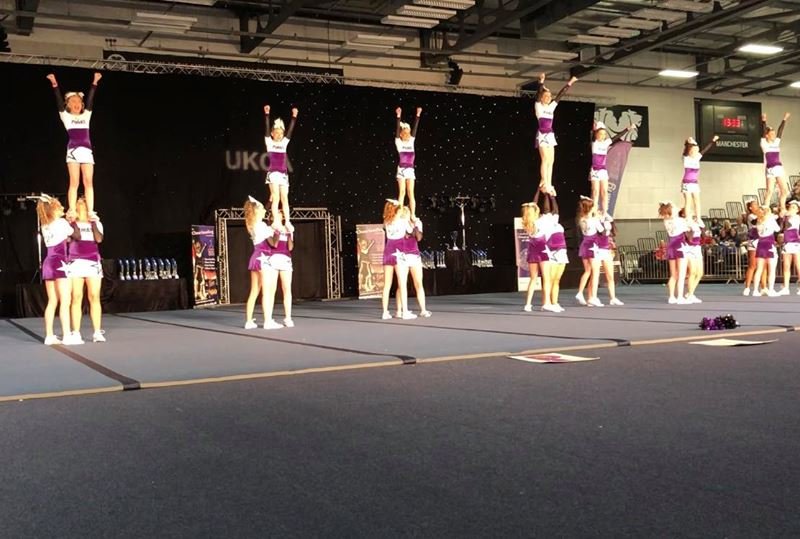 The highly successful Skelton-based ‘Puma Cheer and Dance’ group have returned from their first big competition of the season with a haul that has set them on the road to the National Finals next Spring.

They came back from the Winter Championships staged in Manchester by the United Kingdom Cheerleading Association (UKCA) at the weekend. With three first places, three seconds and two fourth places they are now well set to qualify for the European Championships for the third year running.

“We were delighted to put on such strong performances in various different categories of the competition,” said head coach Tara Bullock. “Once again the competition was fierce and it pays tribute to the hard work and dedication of the girls to compete so successfully,” she added.

Now the teams have to prepare for the National Finals in March with the stunt teams and level 3 cheer team being under the watchful eye of professional coaches Paige Robinson, from the US, and Scott Thurlow who have been brought in to advise courtesy of a Community Grant from ICL Boulby

“We’re taking nothing for granted and the hard work must continue,” went on Tara. “But we believe that such a strong showing at this stage of the season really does bode well for the future.” 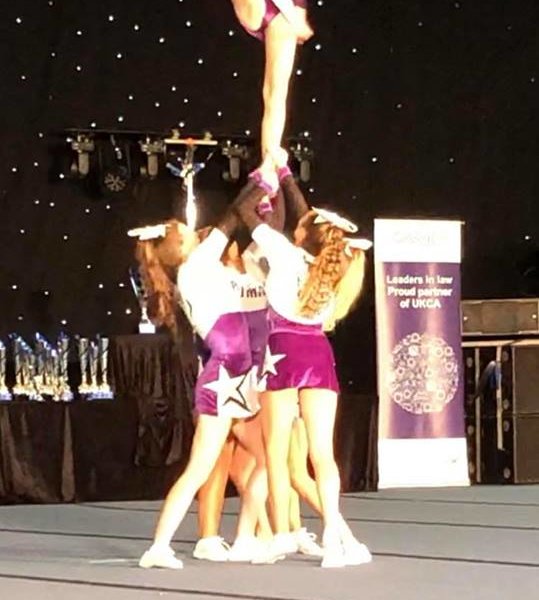