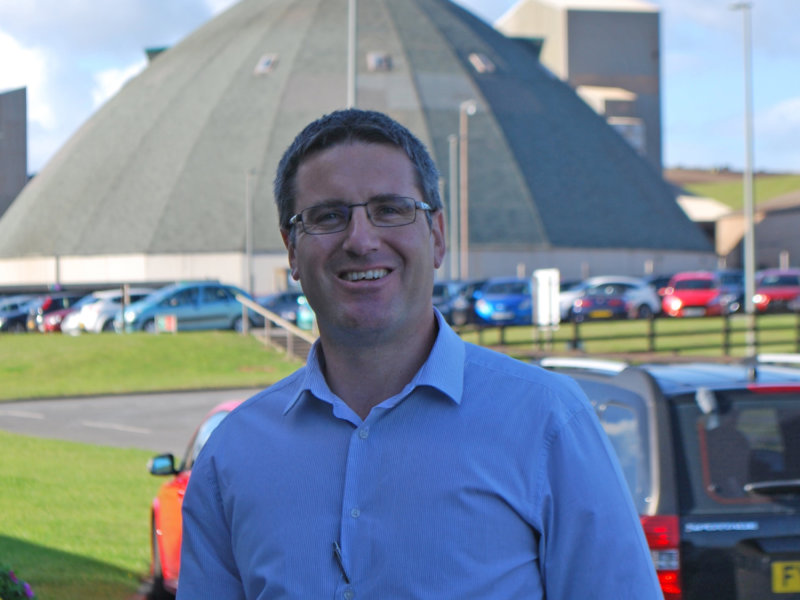 The head of ICL Boulby says that, after a number of challenging years, the mine is set to move forward in 2019, stepping up production and investing in new equipment as it strengthens its position as the world’s first and only producer of the revolutionary multi-nutrient mineral polyhalite.

2018 saw potash production at Boulby come to an end and the transition to polyhalite—marketed as Polysulphate– a unique mineral which offers four key nutrients crops needed to grow, increasing yields and helping farmers become more productive. Already it is being marketed in 22 countries on five continents.

In a letter to staff Boulby Vice President Andrew Fulton praises the resilience and hard work of the workforce during the challenge of making one of the biggest changes in the mine’s history. Now, he says, they can look forward to achieving stability and increasing production rates.

Mr Fulton says they will be working to a target of producing 700,000 tonnes of Polysulphate in 2019 and demonstrating the ability to ramp up to a million tonnes. Modified methods will improve efficiency and there will be major investment in new equipment.

The company is committed to reintroducing its apprentice programme and Mr Fulton stresses the commitment to developing young people from the local community, with discussions underway with local training organisations.

Predicting that 2019 will be a ‘challenging yet extremely exiting’ year, Mr Fulton says he looks forward to meeting its targets and ensuring that Boulby and its operation at Teesdock remain great places to work.