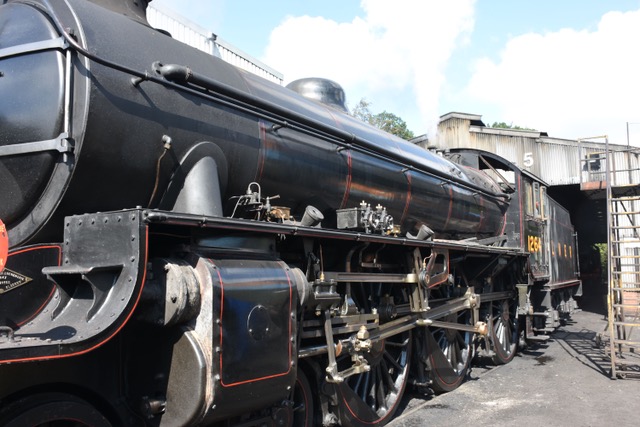 It’s been the busiest summer yet for people wanting to take a trip into the past during a ride on the North York Moors Railway.

Now with the record-breaking season behind them all the staff and volunteers at the charity have their work cut out. There are repairs to be made, refurbishments to be carried out and a host of jobs, large and small, to ensure the trains keep right on rolling.

“Although summer is our busiest period we have no time to rest on our laurels,” said Nick Simpson, motive power manager. “Regular services keep running, although we do start to get a bit of a break during November and December – but we still have to prepare for seasonal events like the Santa Special and the Northern Lights Express. There’s always some job that needs doing, and to a high standard,” he added.

All this demands a tight schedule of repair and refurbishment work and that job has been made a little easier this year after local firm ICL Boulby donated two big lathes and other equipment to help keep the rolling stock in top condition. 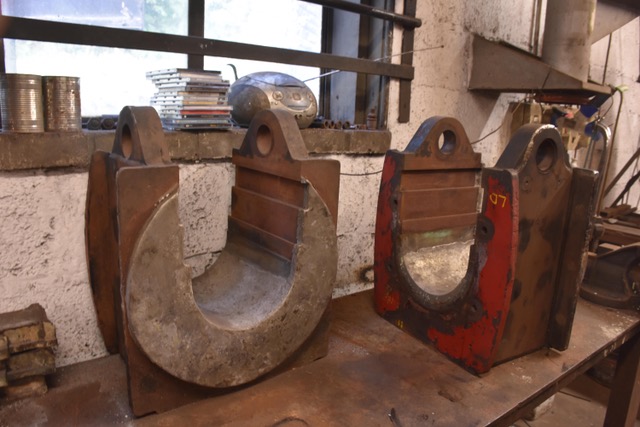 “They weren’t being used here, they were redundant in the surface machine shop and eventually would just have made their way to scrap,” said Andrew Fulton ICL Boulby General Manager and Vice Chairman. “But when the idea was floated of donating them to the steam railway it seemed a win/win situation for everybody.”

For the workers in the motive power shed at Grosmont, North Yorkshire it was a fantastic gift: “As a charity it would be hard for us to raise the sort of money needed to buy machines like this so to get them donated like this is absolutely fantastic and everybody down here can’t thank Boulby enough,” said Nick Simpson.

The machines have already started earning their keep being set to work on a pair of axle boxes and various other bit and pieces.