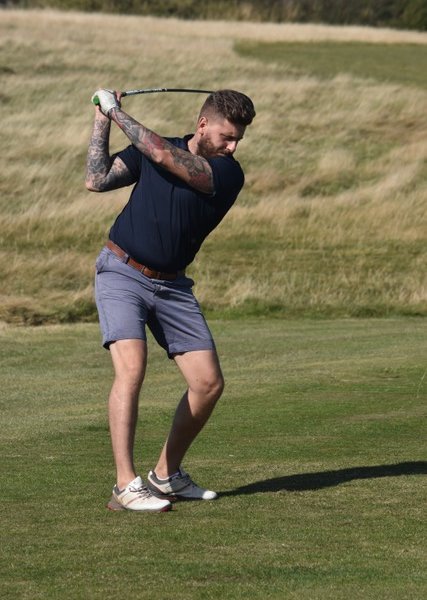 Councillor Billy Wells, the Mayor of Redcar and Cleveland has staged a major charity fundraising event. A golf day was held at Hunley Hotel and Golf Club in Brotton in which fifteen teams fought it out for first prize with Zoe’s Place baby hospice and EVA Women’s Aid in Redcar set to benefit.

Approximately £1,500 was raised at the annual event that is organised joiontly by the golf club and Jane Holmes the Civic and Governance Officer with help, support and sponsorship from Martin Shutt a director of Parker Stag estate agents. “It’s a great way to have a good day out, play some golf and have businesses come together to financially support worthwhile local charities,” he said.

Among the competitors were teams from Caterpiller, Jones Widows, Motiv8. Parker Stagg and ICL Boulby. “They’ve put in three teams this year,” said Mr Shutt. ”As a long standing and valuable supporter of the golf day so we would like to thank them for their continuing commitment.” 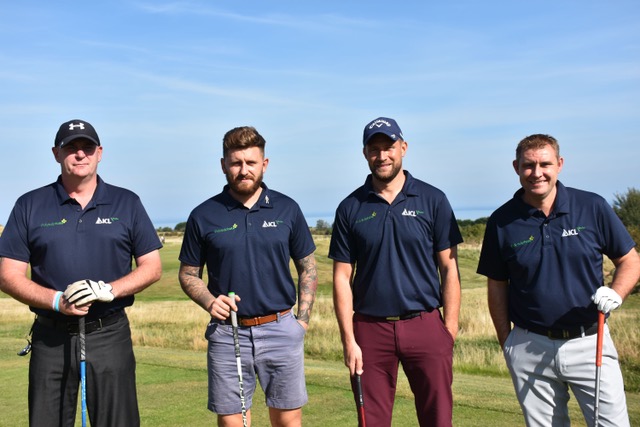