“There isn’t a problem at the moment and we want to make sure one doesn’t develop.” The words of Shannon Bradley, Environmental Officer at the Boulby mine in east Cleveland.

The remark was triggered after a member of the workforce discovered two very tiny kittens who appeared to have no parents and no home. This was shortly after two more adult cats had been reported in the grounds, giving rise to concerns that a feral colony was developing. 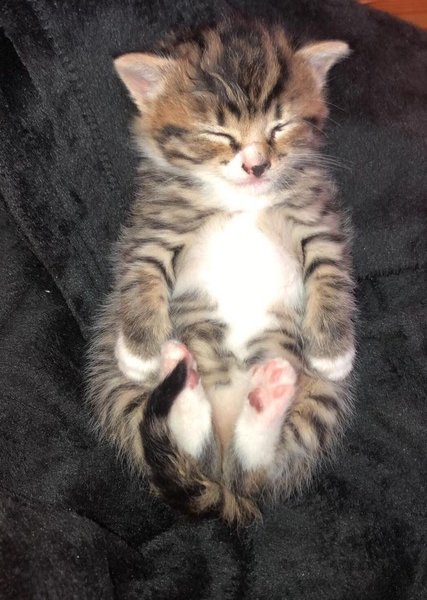 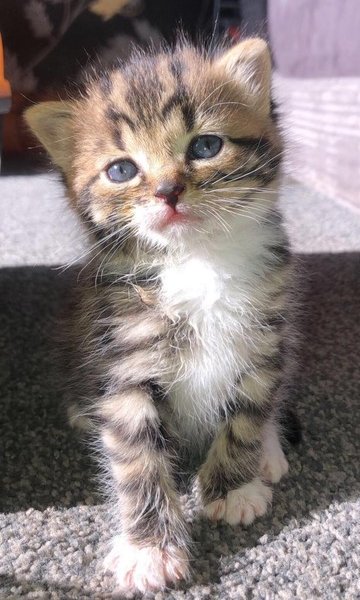 Alongside the Cats Protection (formerly Cats Protection League) a ‘catch and release’ programme has been initiated. This entails siting humane traps baited with ordinary cat food around the site. These are monitored frequently to ensure minimal distress is caused to the animal.

Once captured the animals are taken to Hope Animal Sanctuary where they are looked after until they can be taken to Saltburn Vets where they are given a health check, treated for fleas, de-wormed and either neutered or spayed.

After that, depending on how feral they are, they are either returned to site or given to Hope Animal Sanctuary until they can be rehomed.

Working on staff sightings the two most frequently seen cats on site have already been captured and neutered and two very tiny kittens have been rescued and found proper homes.

“We decided to take this course of action after finding the two kittens on site,” explained Shannon. “As much as staff enjoy watching the cats and kittens play we are trying to reduce the possibility of harm to staff, themselves and future kittens.” released.