Boulby Steps up on Contribution to Meeting World’s Food Needs 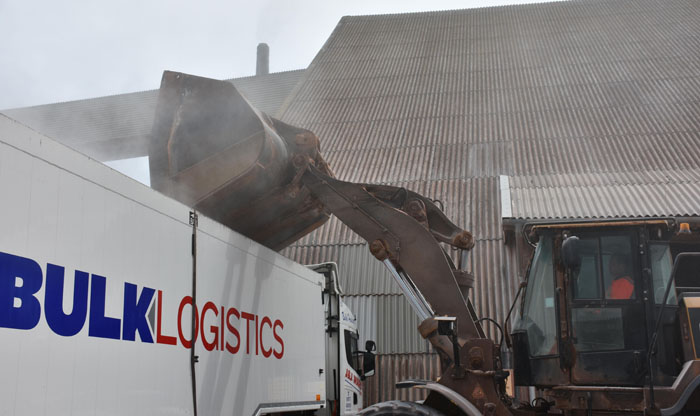 ICL Boulby’s increasing contribution to the world’s food needs has been highlighted with further countries approving its polyhalite products for use in organic farming.

Poland is among the latest to give official qualification whilst the international organic certification organisation Ecocert has announced that the use by European organic farmers of Polysulphate and Polysulphate Granular complies with the organic standards required in Japan.

Says ICL Boulby Vice President and General Manager Andrew Fulton “At this hugely challenging period for the whole world, every part of the food industry—from the farm to the shop shelf—is playing a vital role. We are the UK’s biggest fertiliser producer and are determined to do everything possible to ensure that we maintain supplies.

“Already our products have been approved for organic use in many countries in Europe and North and South America. Poland is the latest country to give its certification and the recent announcement from Ecocert means European farmers who use our products can now export their organic produce, using accreditation recognised by Japanese consumers.