The event, held annually, was in aid of two local charities chosen by the Mayor of Redcar & Cleveland. This year, Councillor Teasdale chose to have all proceeds from the event donated to Guisborough & District Friends of Cancer Research UK and Guisborough & East Cleveland Sea Cadets. ICL Boulby donated £480 to the two charities and would like to say a huge thank you to those in our teams for taking part. 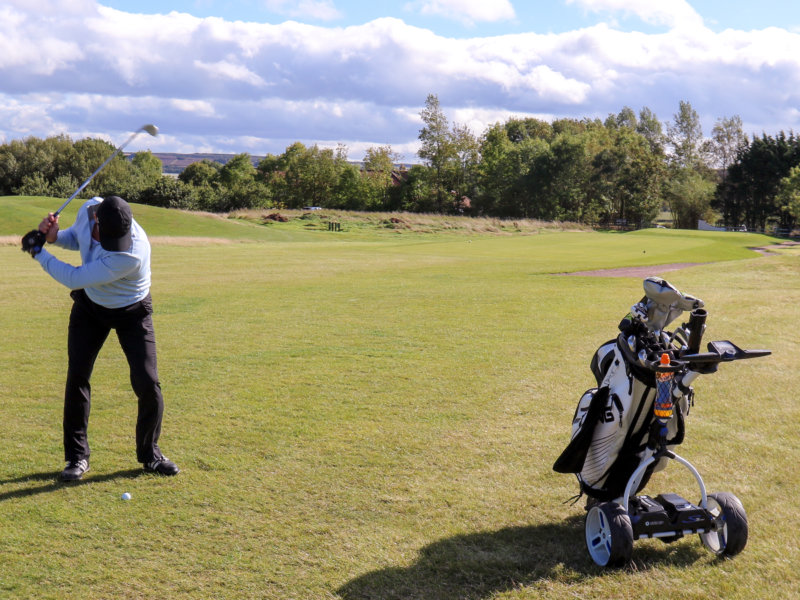 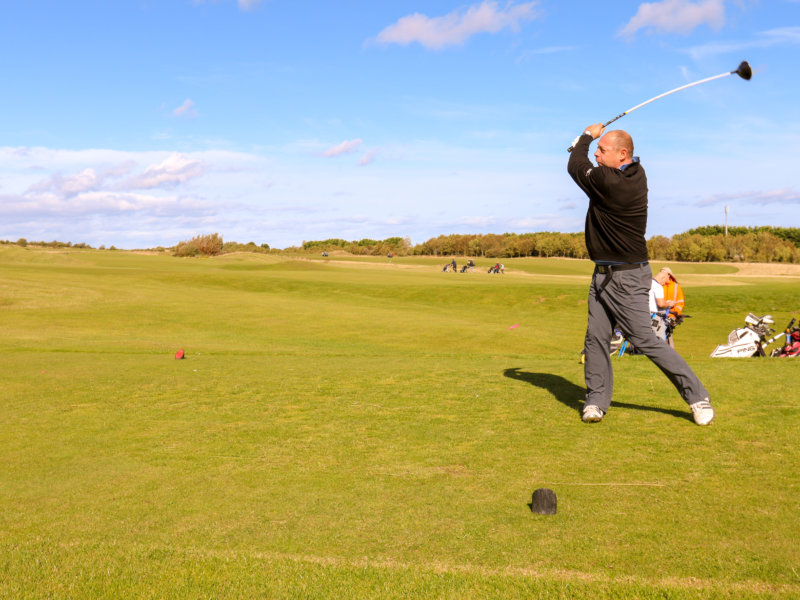 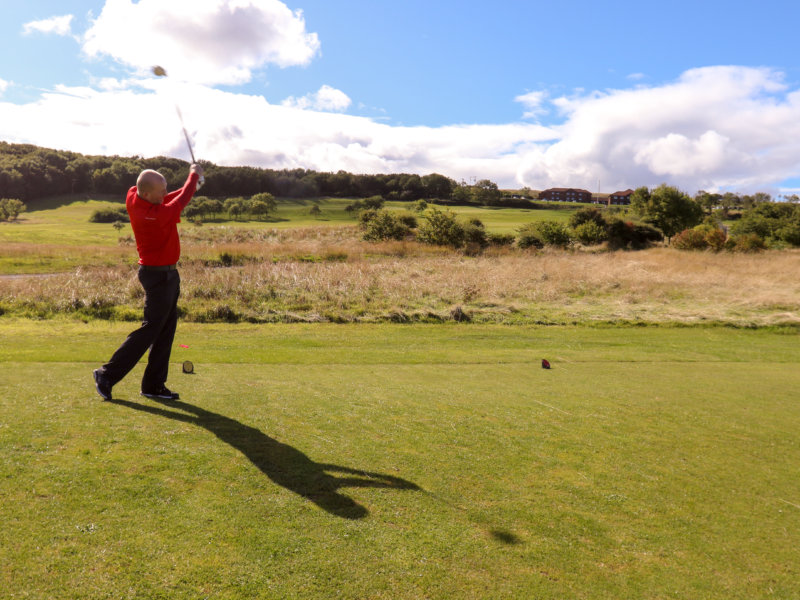 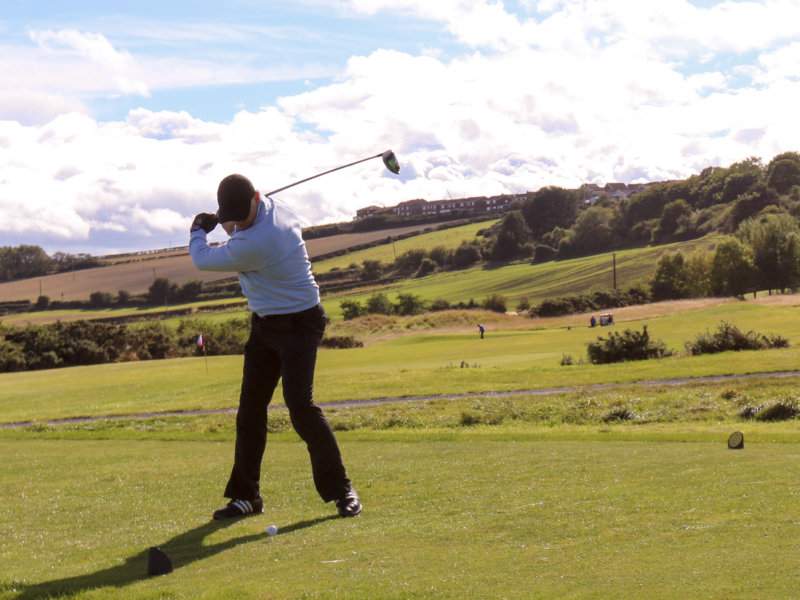 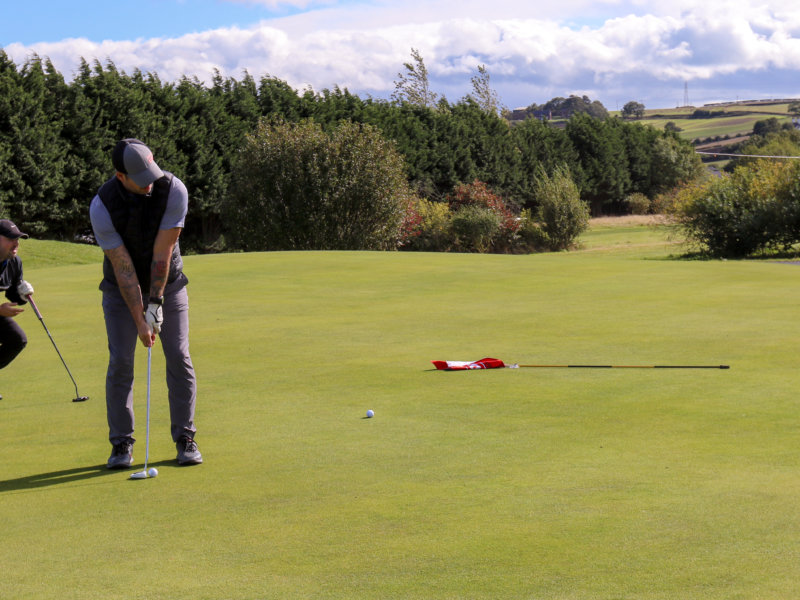 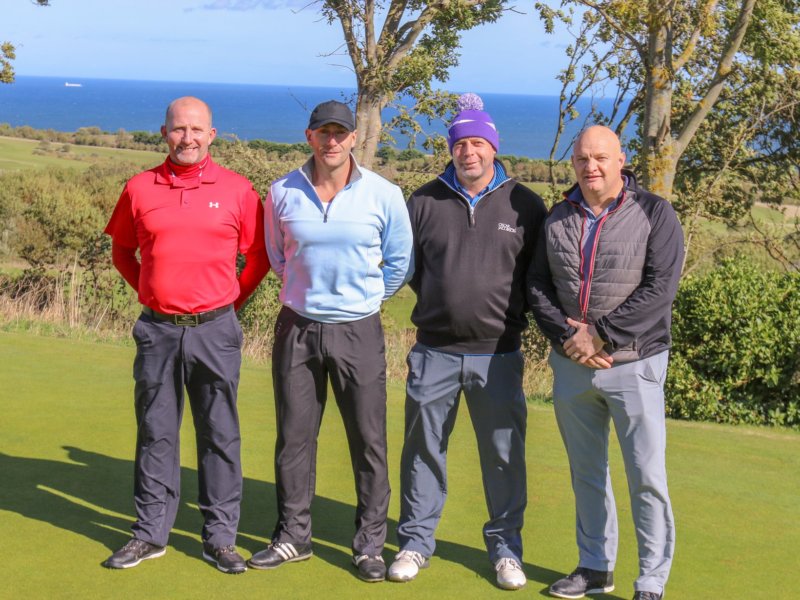 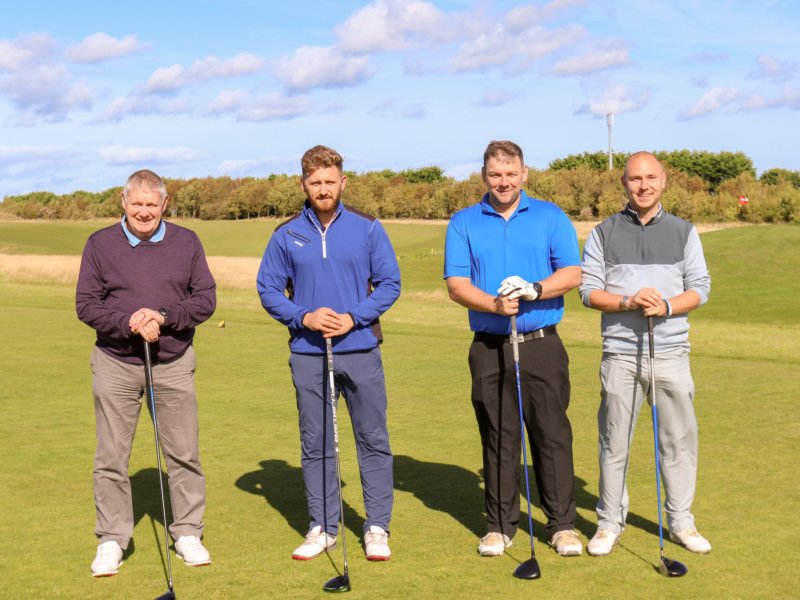 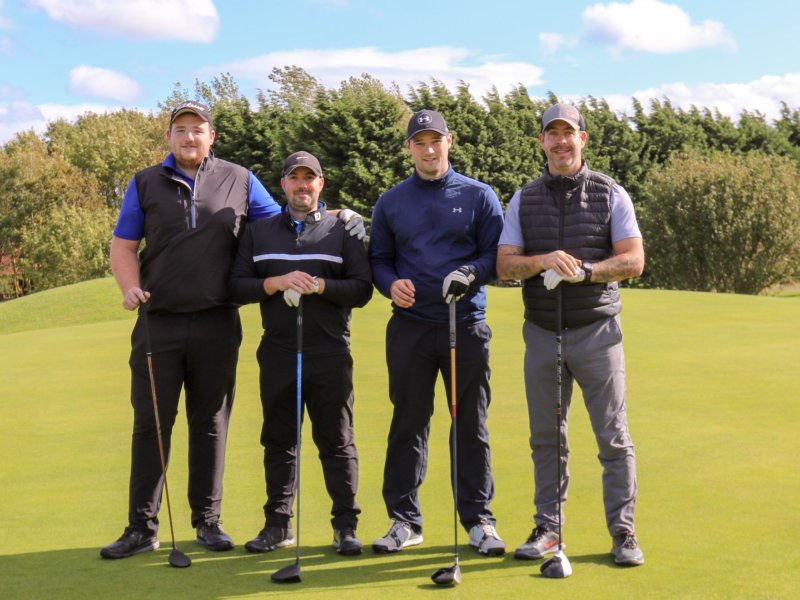