The head of ICL Boulby says the announcement of a series of new contracts for fertilisers using its unique polyhalite mineral ‘shows that we are making an increasingly important contribution to meeting food needs not only in the UK but across many different parts of the world.’

The East Cleveland mine’s General Manager and Vice President Andrew Fulton says recently-signed agreements in China, Poland, Spain and Ukraine total over a million tonnes, reflecting the global distribution footprint for polyhalite—marketed by ICL as Polysulphate—which have seen sales volumes increase at 50 per cent in each of the past three years. 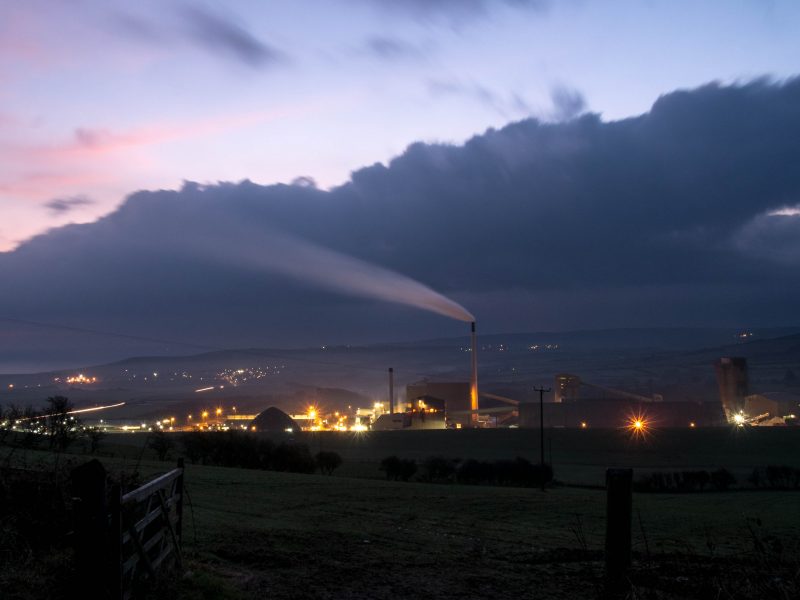 The latest contracts include:

Said Mr Fulton “As the world’s first and only producer of polyhalite, we are proud to have been able to make our contribution to maintaining food production during this very challenging time. Recognised by the UK Government as an essential industry during the COVID-19 pandemic, everyone involved with the company has worked hard to maintain production and the news of these latest contracts show that we are well placed to continue moving forwards.

“It also demonstrates the increasing acceptance of Polysulphate as a unique high-quality multi nutrient fertiliser, demonstrated by over 600 field trials showing increases in growth, yield and quality in a wide variety of crops and conditions.”