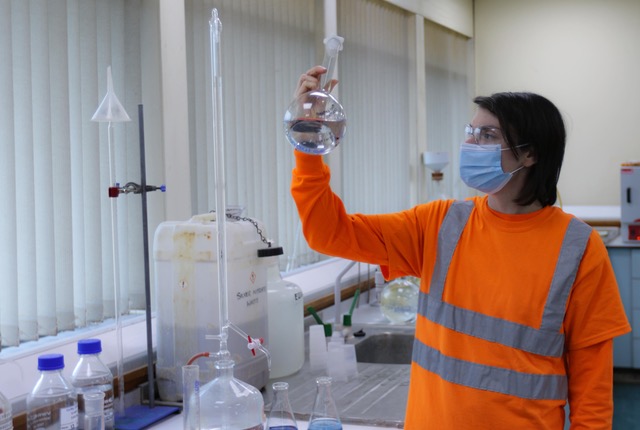 Today, March 8th sees the annual celebration of International Women’s Day – an event that began in 1911.

One of the key themes this year is the continuing effort to overcome the challenges facing women in the workplace. Under the banner ‘Choose to Challenge’ it urges women everywhere to call out gender bias and inequality wherever they meet it.

You may be forgiven for thinking that this may be a major problem in a highly male-dominated industry such as ours – mining. But that’s not entirely the case.

Victoria Tosh, known as Vic, has been working at ICL Boulby since 2008 and has progressed up to Safety Advisor at Boulby and Teesdock. And she couldn’t be happier: “Whilst it’s true there are always challenges, since I started here I have never felt my gender was the issue. It was more a case of me challenging myself to see what I could achieve,” she said. 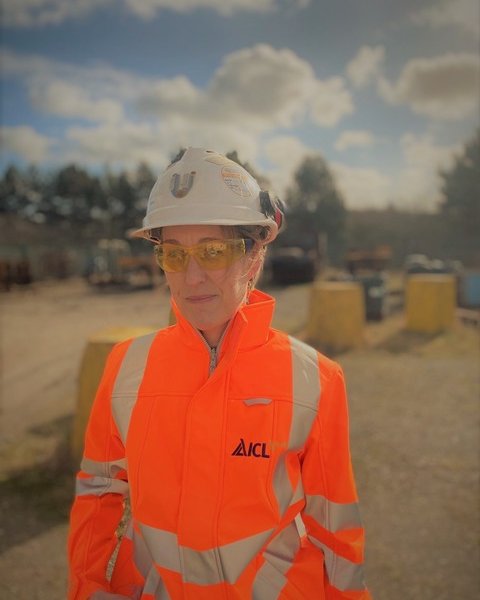 However she is acutely aware of the problems that women can face: “I have a great role model in Lisa Marshall the head of safety, health environment and quality (SHEQ) here. But there are still far too few women in senior roles in businesses and industry, and pay inequality is still a major issue.”

That lack of women in senior positions in industry and commerce is echoed by Kimberley Skiba, a laboratory analyst at Boulby.

“I haven’t noticed any gender bias so far in my career,” she said. “But what I have found in regards to gender and science is the real lack of women in the jobs I’ve worked at, especially in industry. I’ve often been the only woman working in an entire workplace. It was also the case at university, as I was the only female on the part time course.”

Vic also believes the current health crisis is exacerbating the problem: “Early evidence suggests that the COVID-19 pandemic has had a regressive effect on gender equality. So whilst I am happy with my lot it’s important to recognise the struggle that woman around the world face every day of their lives to be treated as equals.”