ICL Boulby Puts Its People in the Spotlight 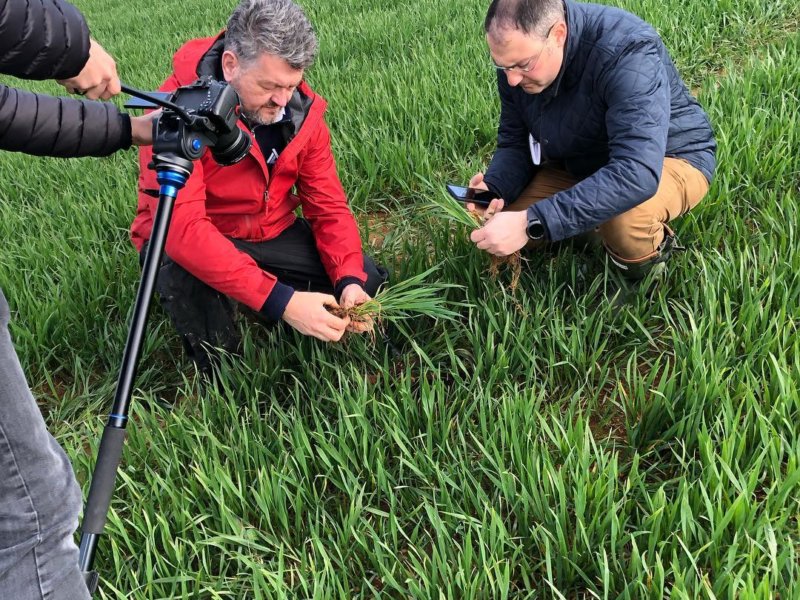 Scott Garnett and his colleague being filmed for our latest film

The work being undertaken by key experts in the team at ICL Boulby is being featured in a new programme of videos now available on social media.

Thomas explains that one of the key roles of the geology team is to produce what he describes as ‘an underground Ordnance Survey’ map of the mine, identifying where the best quality polyhalite can be found. He also explains many of the key differences which have arisen with Boulby’s switch from potash production to become the only place in the world mining the ground-breaking multi-nutrient mineral polyhalite.

A newcomer to the ICL Boulby team, Gemma Tilley heads up ICL Boulby’s environmental services, maintaining and managing nature reserves, as well as the mine’s material recycling. She explains that ICL maintains large areas of woodland within the North York Moors National Park with a wide variety of wildlife and is also open to the public. She is also involved in ensuring that the maximum amount of waste material is recycled.

Says ICL Boulby Vice President and General Manager Andrew Fulton “What we aim to do with the videos is to demonstrate the wide range of expertise which we need to operate such as major site…and also explain the challenges of leading the world in developing the potential of polyhalite to meet the needs of farmers across the world.”

Meet Our People videos so far…