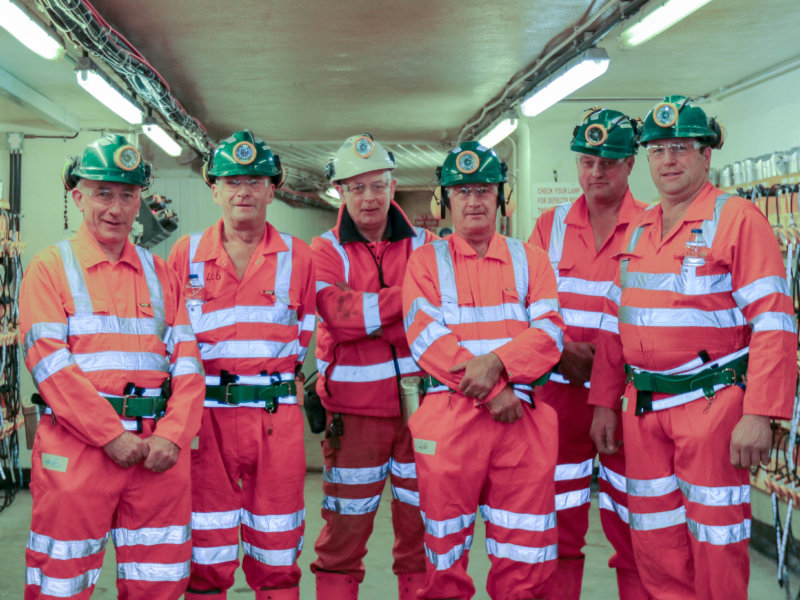 The Runswick Bay Rescue Boat charity has said a big thank you to ICL Boulby for a donation to their charity auction.

A trip down the second deepest mine in Europe at Boulby proved a popular auction lot during the annual fundraising weekend. When the bidding was over almost £300 had been raised for the independent charity that works in close cooperation with the RNLI and HM Coastguard.

It is funded entirely from donations via the fundraising efforts of the local community. The crew and committee give their time voluntarily.

ICL Boulby Vice President Andrew Fulton, said: “This is an annual event at which we are always happy to help. The money goes towards meeting the running costs of the boat and for those of us who live and work on, or near, the coast know full well the value of the service they provide.”