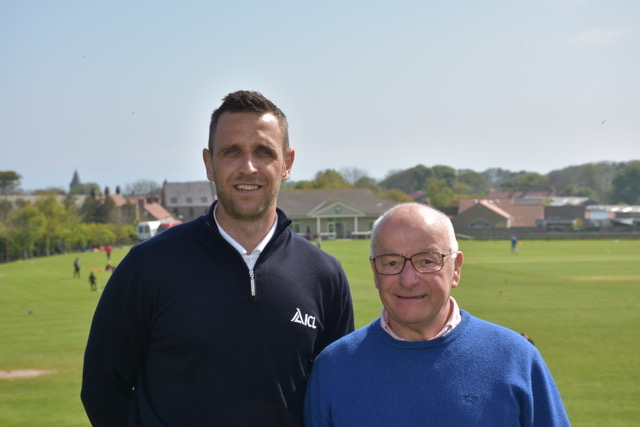 Primary schools from around the Whitby area of North Yorkshire have taken part in the area finals of the Schools Sports Partnership (SSP) Kwik Cricket competition.

Despite the beautiful weather (on Tuesday 30th April) a number of schools were unable to take part leaving just seven to fight it out. It was competitive but friendly at the event hosted by the Mulgrave Community Sports Association at Lythe near Whitby.

“One of the reasons we set this centre up was the lack of sports facilities for so many school in the Esk Valley,” said Doug Raine, chairman of the committee. “So to see it used like this is really heart-warming.” 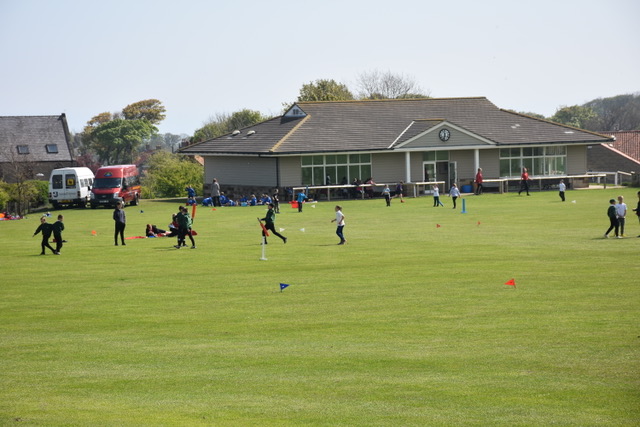 As well as the large area used on the day for Kwik Cricket, there are cricket practice nets, a full size football pitch and a bowling green – all of them in pristine condition. “That is largely thanks to support from ICL Boulby,” added Doug. “They gave us twenty bags of fertilizer saving us a lot of money and enabling our groundsmen to provide these terrific playing surfaces.”

On hand on the day was Craig Lalley, turf and landscape Technical Area Sales Manager for ICL Turf and Landscape covering Yorkshire and the north east: “This is really what it is all about for us,” he said. “Being part of the community, supporting events like this, and not being apart from it. It’s great to think that a mineral mined some few miles out under the North Sea ends up here enabling youngsters and adults alike to enjoy exercise in the outdoors – especially on a day like this,” he added.

And when the final runs were struck and the final wicket fell it was Stakesby who came out on top and are heading for the finals at Pickering Cricket Club later this month. 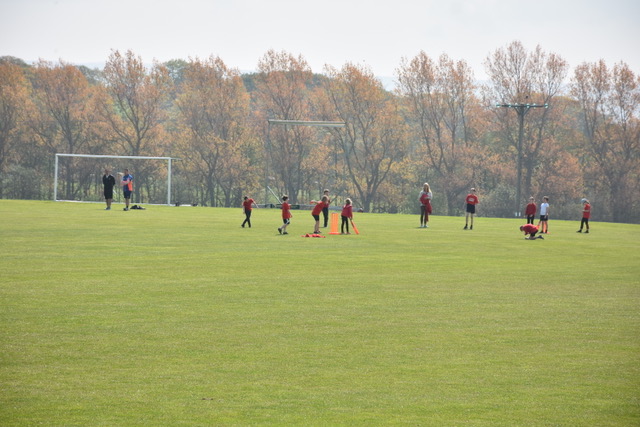 Note for Editors: The primary schools taking part were Stakesby, Whitby; Airy Hill, Whitby; Fylingdales, Fylingthorpe; Hawsker; Sleights; Lythe and East Whitby. Kwik Cricket is played between two sides of eight players each – a minimum of two of the players in each side must be girls.