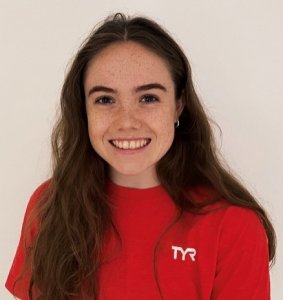 Maia Hall, 18, from Sleights has been swimming pretty much as long as she can remember. And she’s good at it. Specialising in the breaststroke she has been a leading competitor for several years becoming the women’s (15 years old) British champion over 50 metres in 2017.

After attending Eskdale school in Whitby, Maia took up a scholarship at Ellesmere College in Shropshire where she swims for the Ellesmere college Titans. She has been in talks with several US colleges since last summer and has now learned that she has been awarded an athletic scholarship to further her education and swimming career with the ‘Nebraska Huskers’ swimming and diving team in the States. Maia is one of only six recruits to the swim and dive team this year. Head coach and former Olympic Gold medallist PabloMorales says it is arguably the strongest recruitment drive in recent memory. “We feel like we have really bolstered our talent level,” he said. “We have added talent and depth and are excited about the potential in the class and the future of our program.”

Maia’s dad, Mike, works at ICL UK’s Boulby mine and is grateful for the support the company has provided for his daughter: “Sponsorship from the Community Programme really helped to offset the costs,” he said. “Maia needed special race suits which cost some £300 each and she gets through two a season. Then there’s the travelling and the hotel expenses…… We are so proud of Maia. She really deserves this opportunity after all the hard work and dedication that she has shown in the pool, gym and the classroom.” 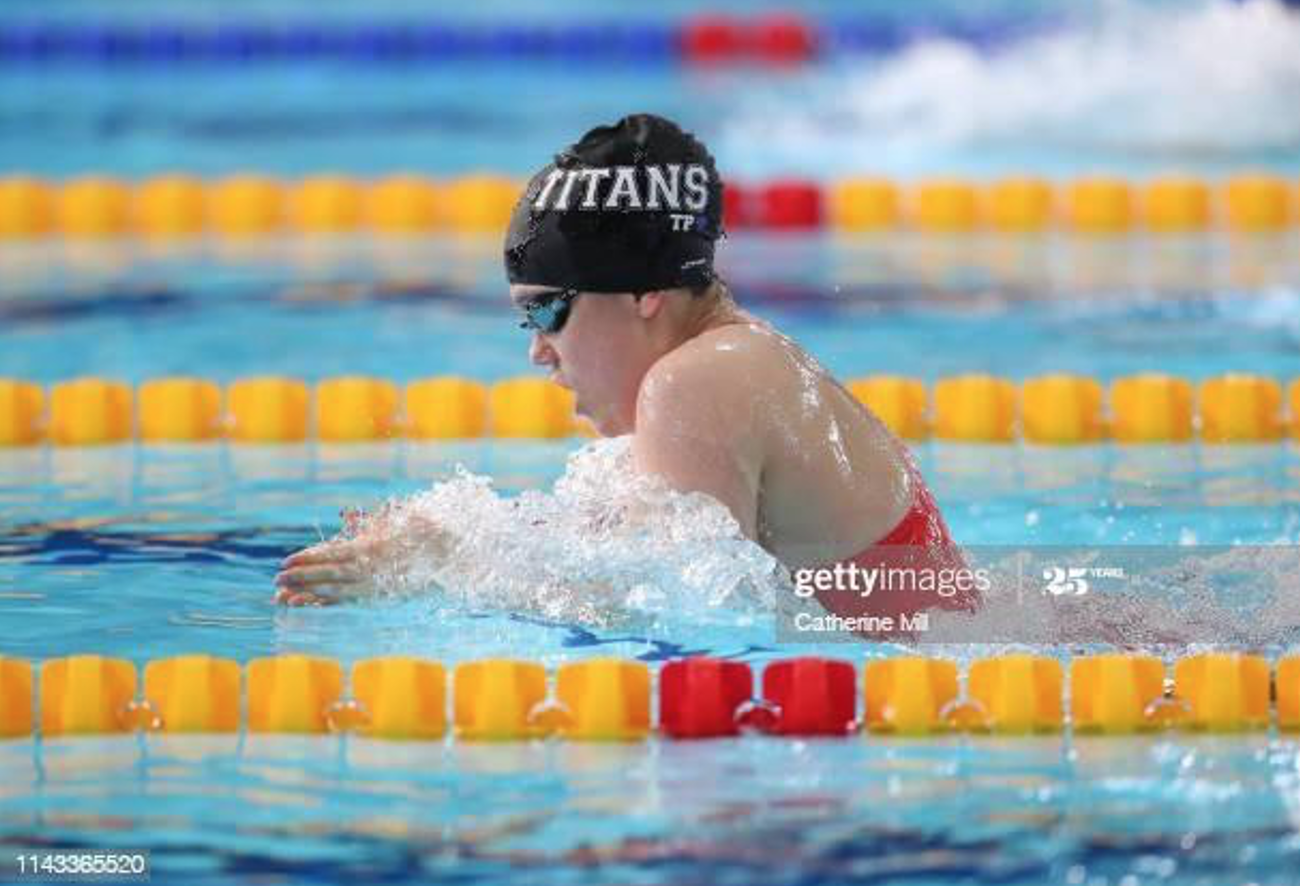 Maia takes up her place at the college in Lincoln, Nebraska this summer where she’ll swim in Division 1 ofthe NCAA and continue to chase her dream of swimming for Team GB at the Olympic Games.