On Track for a Spring Clean Railway Tidy Up 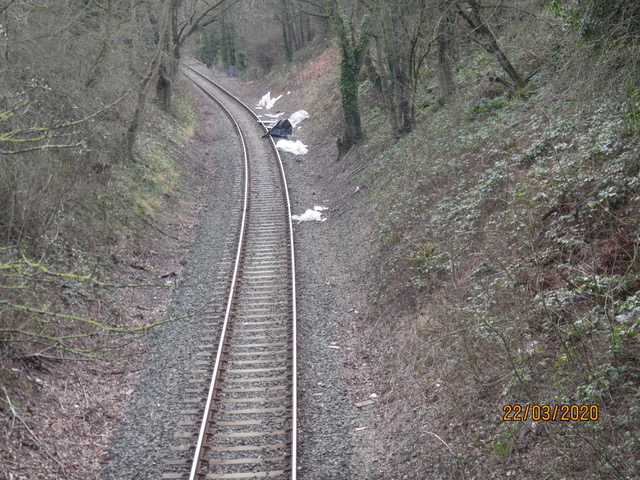 Before the clean up

Workers from the East Cleveland mine run by ICL Boulby have pitched in to tidy up a local section of railway line that had become cluttered with litter.

Officers from Redcar and Cleveland Borough Council contacted the company after a complaint was lodged by a member of the public. The person was concerned about the rubbish and debris that had collected alongside the line and bridge at Rosecroft wood near Loftus.

The area is near the new Gleeson housing site on Rosecroft Lane.  Discussions between the two companies led to a deal being quickly reached to organise a clear up.

A team was despatched from the Boulby site over last weekend and the entire area has now been cleaned up. 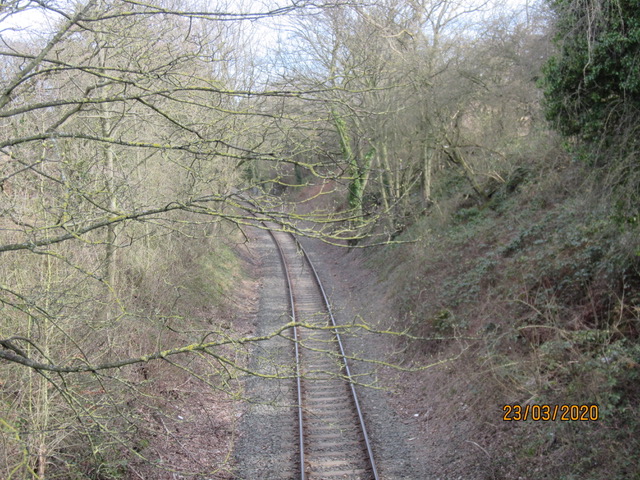 After the clean up