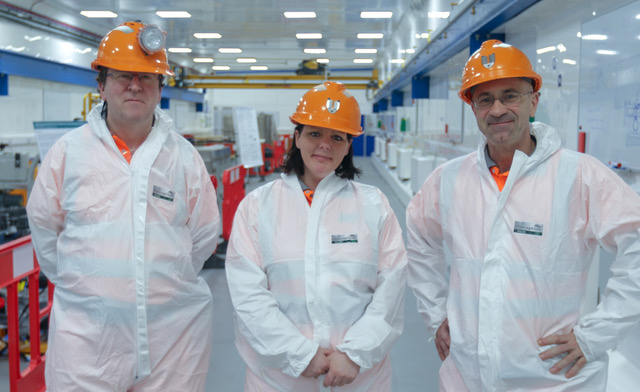 Scientists from around the world have returned home from Teesside as the latest mine analogue research (MINAR) fortnight came to an end at the ICL Boulby mine near Saltburn.

For the eighth year running the mine played host to researchers from around the globe investigating ways to bring scientists and engineers together in the challenge to prepare for robotic and human exploration of space.

Professor Charles Cockell, is the head of the UK centre for Astrobiology and leader of the MINAR programme at Boulby. He said: “All teams were successful in their work and had a highly productive and enjoyable time. We, and they, are now thinking about future MINAR missions – further developing technologies at Boulby of importance both to planetary exploration and applications here on Earth. This is a unique and important programme of work that only exists with the support of ICL and the STFC Boulby Lab. We are pleased to have been welcomed here again this year and are looking forward to coming back.” 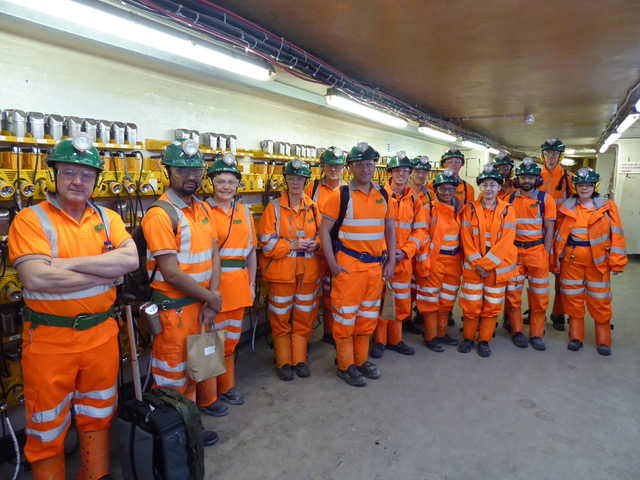 MINAR has run since 2014 and since then has hosted over thirty teams testing everything from cameras to life detection technologies for NASA and the European Space Agency (ESA) space missions as well as educating the next generation of space scientists.

This year pride of place went to the NASA team with a scale model of a Mars Rover being put through its paces alongside a team from Sweden testing the KORE rover, a prototype designed to sniff gases and map underground spaces for the exploration of Mars and for mine safety on earth. 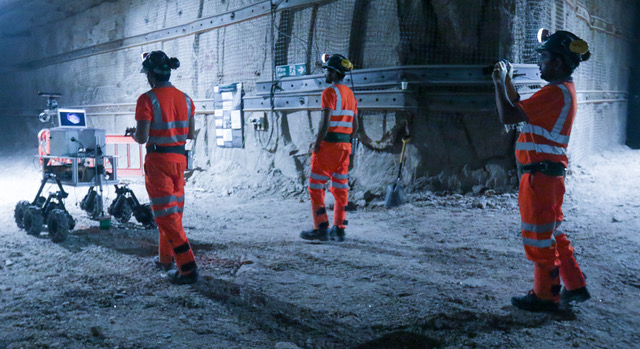 Model of Mars Rover under test

Professor Sean Paling, Director and Senior Scientist at the Boulby Underground laboratory said: “We had a number of teams of scientists come for this MINAR event and lots of great work was done. It was great to see the KORE rover operating underground again and testing new payloads. Also great to see the NASA team again to support their studies of the various rock layers at Boulby, life found underground and the implications of all that means for future studies for life beyond Earth.”

Plans are already being drawn up for next years event which will once again be welcomed by ICL Boulby. Andrew Fulton, ICL UK Vice President and Boulby General Manager. He said: “Every year these scientists are involved in leading edge research. Its focus is on space exploration but we are proud that here in east Cleveland this mine provides an unparalleled location for us to understand life on earth in extreme circumstances and what it might tell us about the possibility of life on other planets.”