Whitby Museum Set to Become the Centre of Understanding the Universe 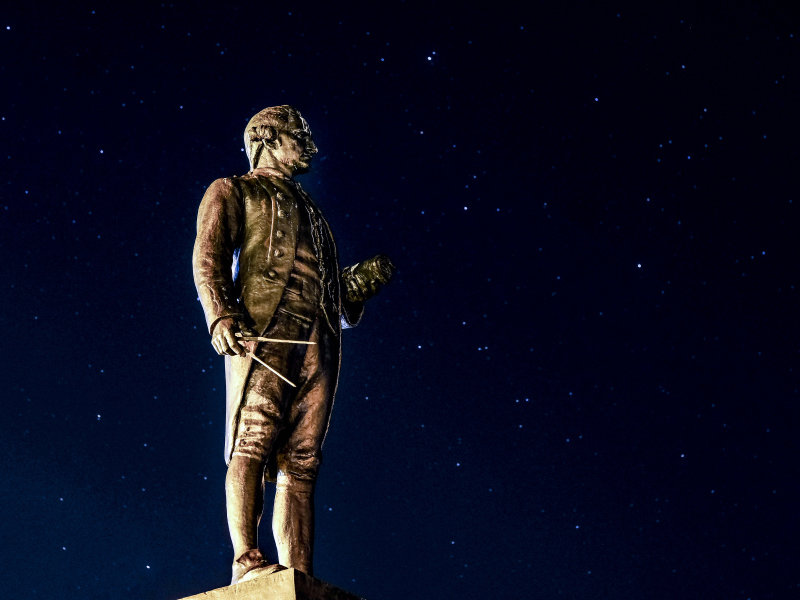 Whitby Museum is gearing up to host a major exhibition about the research going on at ICL Boulby mine (formerly Cleveland Potash) into the origins of the cosmos.

Sponsored by the Royal Society the display will showcase the importance of that research with the centrepiece being the ZEPLIN III dark matter detector. In use at Boulby until 2011 it has been donated to the museum by Imperial College London.

The mine, the second deepest in Europe, was originally chosen for the research because its depth of more than a kilometre shielded the sensitive instruments from external background radiation.

Andrew Fulton, ICL Boulby vice president said: “We have been involved in this research from the start and are delighted to do so.  It’s true we have an almost perfect site for this series of cutting edge experiments, but we also recognised the global importance of this work and how it can shed light on the origins of the universe.”

The highlight of the exhibition will take place on Friday the 15th of February with a public lecture entitled “The Search for Dark Matter.”  This research programme at Boulby is into the undiscovered material which is thought to comprise 85% of matter in the universe. Although as yet unidentified scientists believe it exists because of the gravitational effects it appears to have on galaxies and galaxy clusters.

Earlier examples of Whitby’s pioneering spirit and thirst for knowledge will also be on display such as 18th Century scientific instruments used by Captain Cook while exploring the South Seas.

The exhibition opens on Saturday 16th February and runs until July.

Also on show will be details of the mining operation at ICL Boulby and how it has became the world’s first and only polyhalite mine.